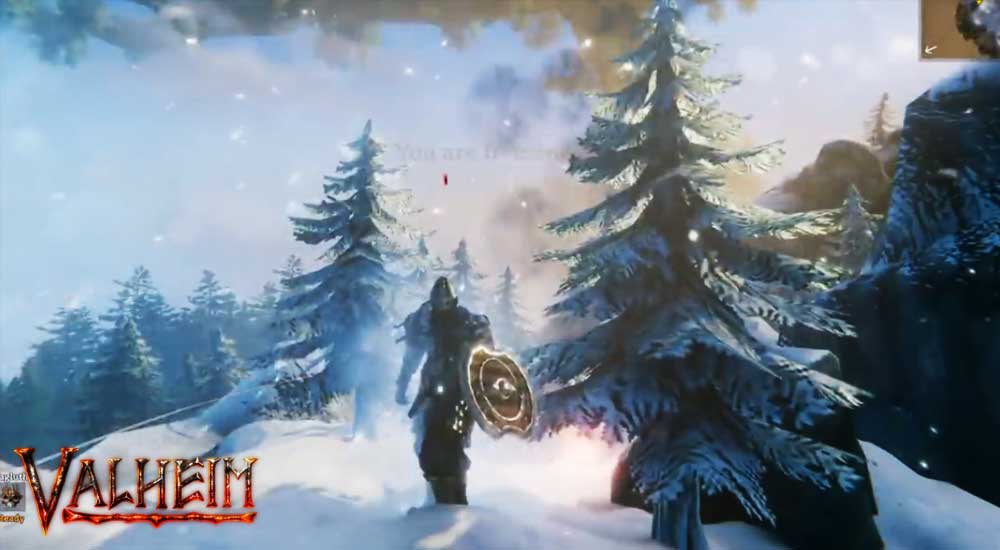 So you ventured into vow Himes mountains, but it’s so cold. Your boots are literally taking Frost damage from frostbite making the mountain region impossible to survive. This quick Valheim guide will show you how to survive the mountains easily. You have 3 options to survive Frost’s damage.

The best option is to craft yourself a wolf cape and this first came gives you resistance to frost so it just makes you immune to that Frost damage, which is incredible since you only need 4 Wolf fur a wolf Trophy, and for silver, however, silver can only be found in the mountains, which you cannot enter without dying. So we’ll talk about this option more in a moment.

The next method is to literally make a trail of campfires so you can’t die in the cold because they’re constantly warning you if you’re near a fire. You’ll no longer be freezing so you can regain your health until you’re ready to move on again. But if it’s snowing the fire will get extinguished unless it’s While this is an option, it is really really inefficient.

The third option is to make Frost resistance Mead which gives you 10 minutes of resistance to the cold and each time. You craft a bat you get five of them. So in total, you have almost an hour of cold resistance, which is plenty of time to explore the mountains and obtain the wolf Cape, which should be your first priority. So let me explain how to craft them.

How to find a Valheim Queen Bee 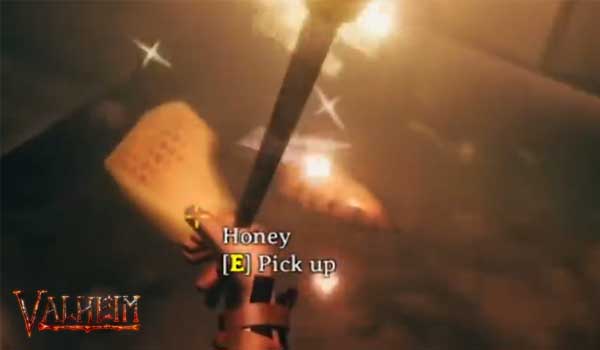 One find a Valheim Queen Bee you can find these easily right at the start of the game in The Meadows starter region just look out for ruined abandoned houses and they have a chance to spawn a beehive inside of them. These can be destroyed in melee combat by punching them with your bare hands, but they can also poison you so I actually suggest using a bow to kill them. It’s much safer once they’re dead. Will drop a queen bee which will unlock the ability to craft beehives with 10 word and one queen bee each

How to make honey with Beehives 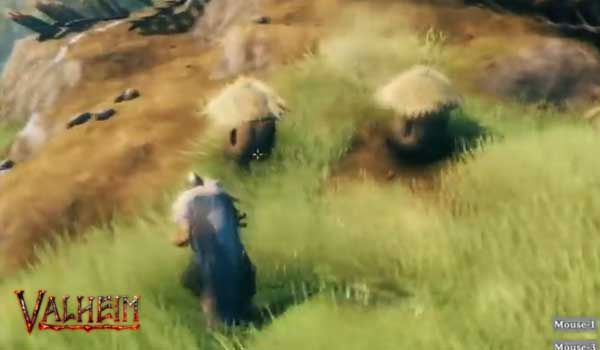 Craft as many Valheim beehives as you can but don’t place them too close to each other. Otherwise, they will not produce as much honey. Usually, they produce 122 honey a day, but make sure that you harvest them at least once a day because they only hold up to a maximum of four honey, and then they just stopped producing.

Quick tip honey gives you 20 health and stamina, but I do suggest just saving it for the next step Bank all of the honey my friends

Now, We need to craft a Coldren and a fermenter to create these items you need bronze. Once you’ve got the materials to start out by crafting a Cauldron with a tent in you must also place a fire underneath it for it to actually work.

Then you need to craft a fermenter with 30 find wood which you can get from cutting down birch trees or oak trees in the meadow area using a bronze Acts or an iron axe. And you also need 5 bronze and 10 resin. It must also have a forge nearby to make the fermenter actually work. It also needs to be sheltered or proved and then you can actually use it. So make a nice little shelter for it.

Crafting the Valheim Frost Resistance mead. Firstly using The Cauldron you need to make the Mead base for frost resistance to become a true Nord of Skyrim firstly you need 10 honey that you’ll be getting from the beehives. Secondly, you’ll need 5 thistles, which can easily be found all over the Dark Forest growing pretty much everywhere, you also need a single grade Worf I which can be found as a random drop from killing gray dwarf enemies.

They’re pretty easy to get and the last ingredient is to a blood bag, which can be obtained from leeches in the swamp biome leeches are really easy to kill if you’ve randomly spawned in puddles when you’re nearby in the swamp area and they cannot actually go on land so you can use a bow to kill them from a distance or if you just Just Spam attack them, they’ll get staggered and they won’t be able to hit you back to poison. You add all of these ingredients into the pot to craft a mead base for frost resistance.

Finally. Take this Mead base put it in the fermenter and it will take two days to actually ferment and then you’ll be able to harvest it for a stack of ten Frost resistance mood which will last for 6 minutes each now has you Swig one of these your crown jewels will be protected from Frostbite so you can run around the mountains without taking any Frost damage and it will also give you damage resistance to frost based attacks as well. So it is fantastic for the fourth boss.

How to get The Wolf Armor Cape 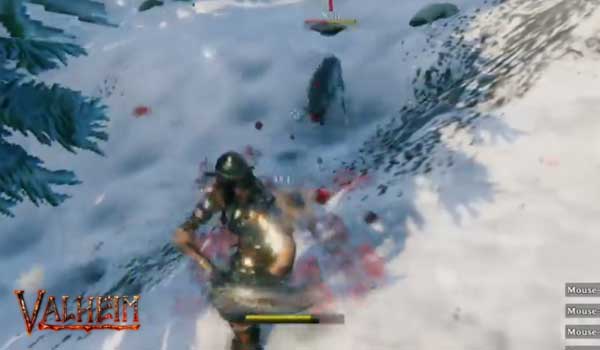 Now back to my original point about getting the much better Valheim wolf armor Cape once you have the furry Cabe, you’ll never need to bother crafting Frost resistance meet again unless you want that additional Frost resistance.

So to get the wolf came, Tape you need to kill the Wolves for Wolf pelts and also the wolf’s head trophy, which is randomly dropped by a wolf. If you see a wolf with a star next to them. They have a higher chance to drop it.

But also they have a higher chance to screw you over as well with that increased damage output do take care because wolves do a ton of damage. So make sure you bring a shield to Parry them and don’t take on more than one of them at once. You actually need 6 wolves.

I’ll send a total and one wolf trophy to craft the wolf cake, but you also need to mine silver which only exists in the mountain. However, it is very hard to find and often. You actually need to mine underground to find the ore vein where you get silver.

How to get Silver in Valheim 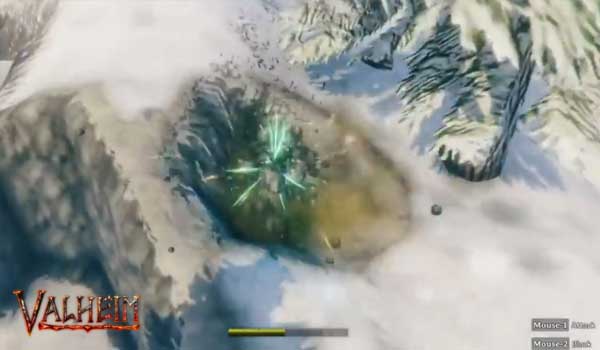 So to find the location of silver to actually mine. You need to acquire a wishbone that drops from the third boss in the swamps called the Valheim Bonemass Boss.

And then you just basically need to dig downwards until you come across a silver ore vein, which you then require an iron pickaxe to Actually mine. Once you’ve got all these ingredients you can go ahead and craft yourself the wolf-ferrari cape. You can craft yourself a full set of wolf armor if you like. However, it requires a ton of silver. So it’s really not worth crafting. I would actually go for the next armor upgrade which is the Padded armor unless you want to be a true furry in which case I understand totally don’t mind.