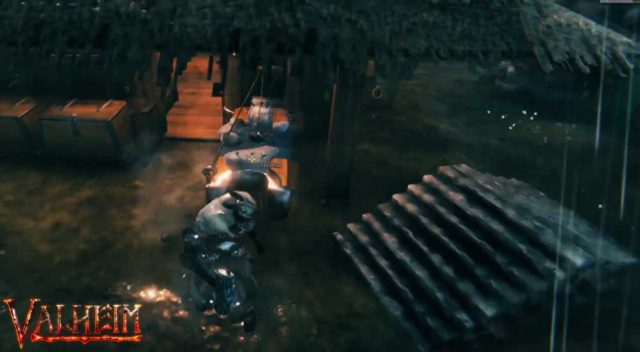 How to make is the Valheim stonecutter. The stonecutter is going to enable you to start building your castles and everything else. You want all your stone structures because starting off, you know, the one in that is great, but you can be so much more. I mean the houses are beautiful out of what in that but we want to make a huge castle with great defenses in that.

So in order to get a stonecutter that’s going to unlock once you start the ability to pick up iron. When you get iron from the swamp in a Crips, and we’ve covered this in videos before it’s going to unlock quite a bit pretty irons, like the first metal that you unlock that you really start to, you know, gain a lot of ground with the stonecutters going to cost you to iron.

It’s really not that much. So once you’ve got your iron together come back and make a stone cutter because that’s going to allow you to start making all these stone structures you get to do this one by one for the Stonewall the steel wall. By one Stilwell for by to the pillars The Arches and the stairs, you get to mess around with all of that and the floors as well. 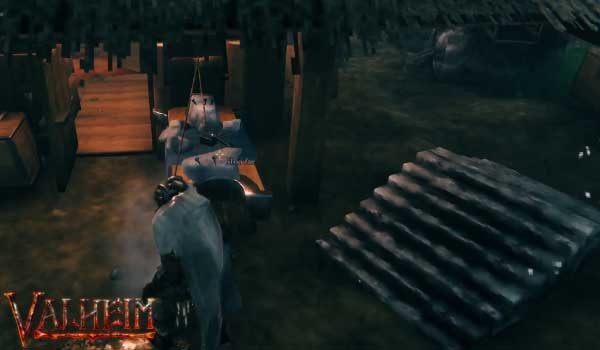 And when you have ironed you can do the iron gates which are really handy so you can go and just build stairs everywhere. I’m just gonna be like because I could still structures are great. They’re far more durable and you know your creativity.

Everybody’s you know Creations they’ve made their Viking Village is not have been really awesome to look at but all of YouTube in that so stonecutter is very important. Make sure you’re going you’ve got the keys after beating the Elder you’re going to the sunken Crips and you’re mining that iron.

Mine it down get it to get your stone stuff going and you will just be that much happier in this game, I believe because at the beginning you’re like well when can I start using Stone? Because now you’re like you see it everywhere. You’ll pick up the on Stone in that and then when you get your pickaxe you like sweet now, I can you know to Farm some Stone. You’ll eventually get there. So just make sure that you’re doing that once you get your iron make your stone cutter and the world is your, you know oyster you make what you want.

Valheim Fermentation: How to Build a Fermenter?