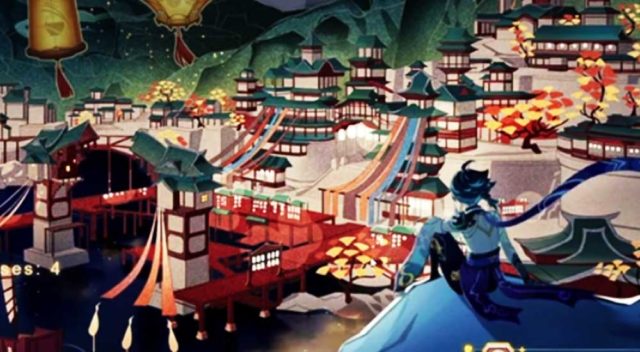 The new genshin impact wish upon a lantern event is life this event lets you draw a random number of primo gem from a huge pool of 1 billion primo gem. To draw a random amount of primo jams once the time’s up you must collect 5 different lanterns are earned through doing daily quests in the event area.

You get 3 quests every day and they reset during the daily server reset once you release a lantern you’ll get one of the five random types as well as a mini reward the rewards do differ depending on what lantern you get and even then they also differ for example on the first abundance lantern you got you got 10,000 Lara on the second one.

you got eight thousand once you collect the five different lanterns you will then be able to pull from the billion primo gem you’ll receive a random amount of prima jams once the time is up in addition I would also recommend even after you’ve pulled five of the different lanterns to continue releasing the lanterns because even if you have the different five you can still get the rewards from releasing lanterns.