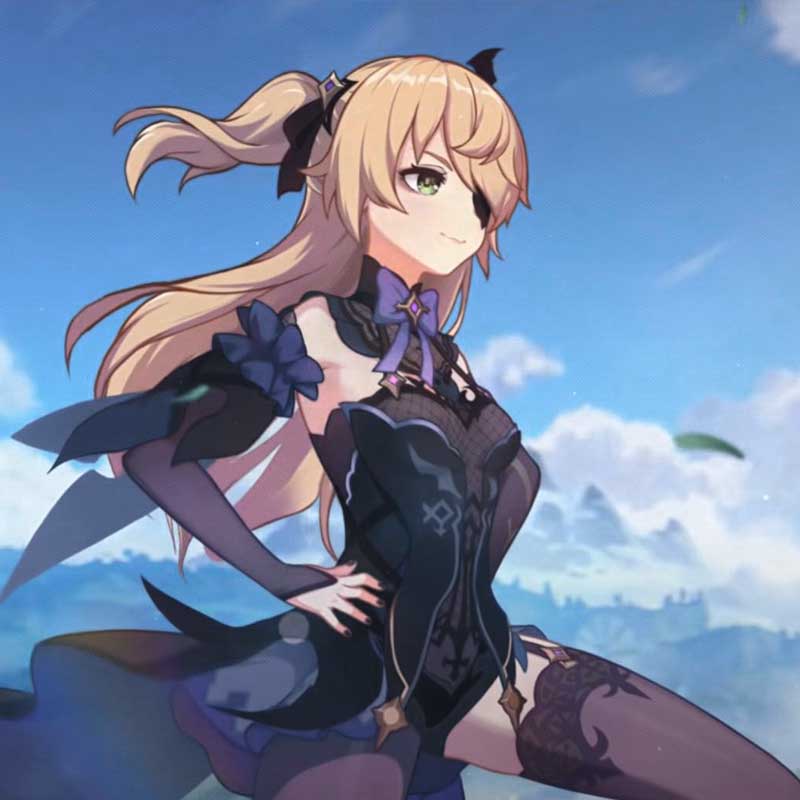 There are only a few four-star characters in the game that deserves to be called top-tier and Fischl is one of them. There’s only one you need to master with Fischl before you can start to Analyse your devastating lightning attacks. And it all really comes down to your cooldown management.

Whenever you summon odds to mature Elemental skill, even though you can’t see it visually the internal cooldown starts ticking immediately. So when the Raven disappears you will see that there are roughly 14 seconds remaining before he can call him again. This means that if you ever have your Mental burst ready right before us disappear, you can activate it, which will re-summon him right after the burst ends.

And once you get really good at it the downtime of Oz will be very short and you can utilize nearly 20 seconds of him actively attacking your foes. So take your time and eventually you’ll have a pretty good feeling when to activate her burst and extend your Ravens duration on the field one last thing that’s worth mentioning.