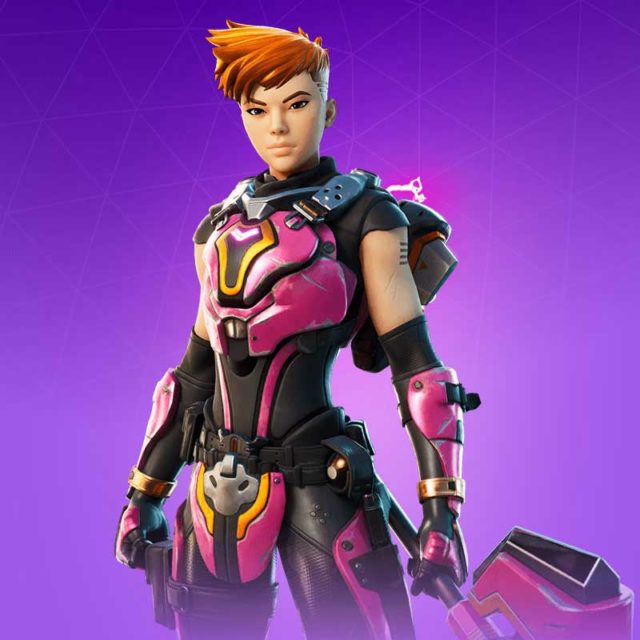 Today we’re going to be taking a look at one of the new battle pass Reese Fortnite Skin. It’s part of The Intergalactic Beast Hunter set and she does have a lot of different styles as well, which is pretty cool.

So there’s the restyle of the nebula racer briefs, which is basically a blue version of Reese Fortnite Skin.

Galactic Ranger, It’s like a golden white and then there is like Crystal Sapphire Reese and Zero Point Reese. So there’s a total of six different styles with the skin and then there’s also back bling.

There are also three versions of the pickaxe the defaults name of this pickaxe is the majority Warhammer. There is also glider as well the name is hunters Sky Blade with multiple cells defaults nebula.